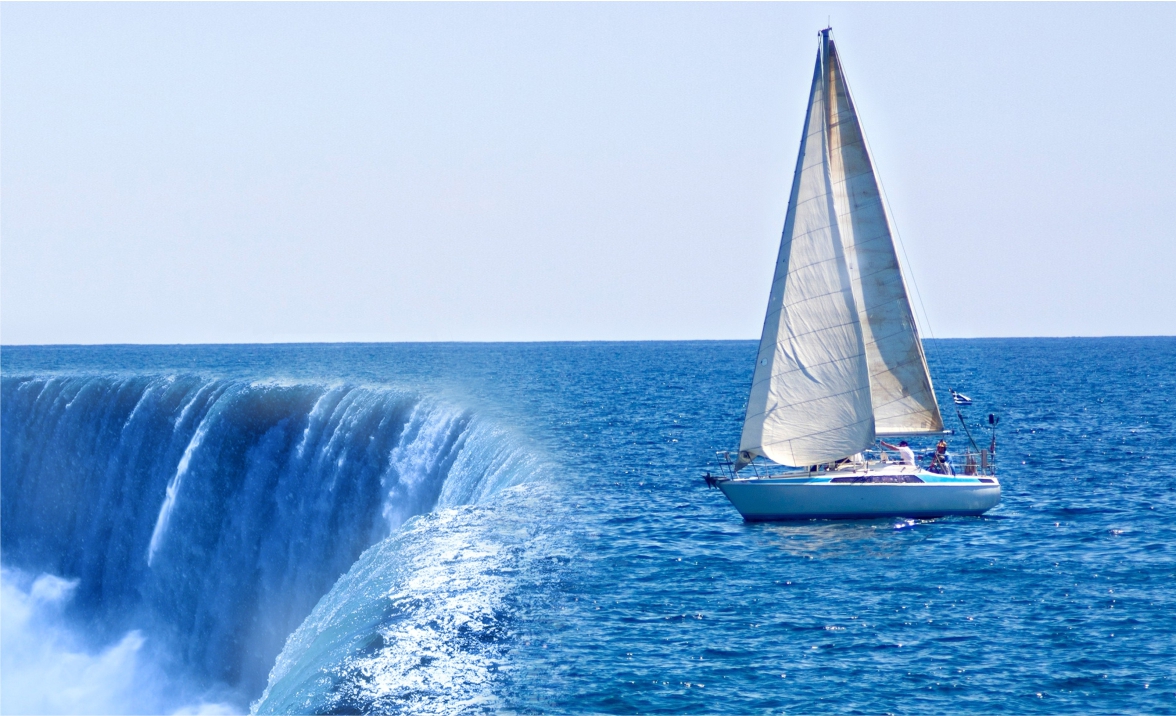 In life we have all kinds of troubles. Some is caused by a political or lawless climate like poverty and crime. Some are caused by nature like disease and sickness. Some are caused through our parents’ bad decisions like the boy who has asthma because his dad smoked in his presence. But there are troubles that I cause myself. Like not treating my wife with respect and love and now she wants to leave me. It is easy to blame everybody else for our troubles but we all have a responsibility for our own life.

But the opposite is also true. Life is unpredictable and we are not always in the driver’s seat. I have no influence in the economy of our country. I have no say in where a criminal is going to strike next. So in no way can I be held accountable for other people’s decisions. And yet that is exactly how life works. If the government decides it wants more tax, not much I can do about it. We are often at the mercy of other people and their choices. But there is hope.

Jesus said, “In this world you will have trouble; but be of good cheer. For I have overcome the world.” (John 16:33) When Jesus spoke these words He was talking specifically about tyranny that the early church had to deal with. The Romans would torture and kill Christians for almost three hundred years after Jesus’ life on earth. It was dangerous to be Christian in those days. But Jesus’ words encouraged the persecuted Christians for they knew that there was more than this life. Heaven was their real home. He overcame this world and created a heaven where you and I can spend eternity. No sickness or disease, no crime, no hatred, no death and no sin. The early Christians understood that to live is Christ and to die is gain. They had hope.

We in South Africa on the other hand have a lot of freedom. We are allowed to serve Jesus, without fear of jail or death and yet we have no hope. Maybe it is because we have lost sight of heaven. We have forgotten that this world is not our home. We are mere pilgrims on our way to Paradise. Whether I am to live another 40 years or another 40 minutes I will end up in one of two places: heaven or hell. There is nothing else.

This life is temporary but the hereafter is forever. That is the hope the true believer has. Jesus conquered the grave on our behalf and now we have eternal life with Him in heaven. I can endure this world with all its troubles when I am aware that my death is not the end of the story. In fact, it’s only the beginning! Come friend, let us trust in this hope that Jesus paid with His life for us to spend an eternity with Him. 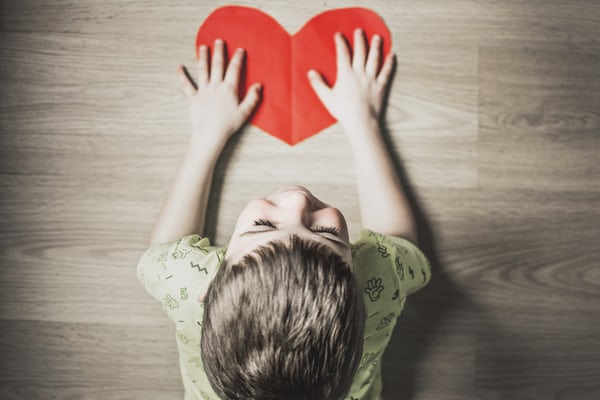 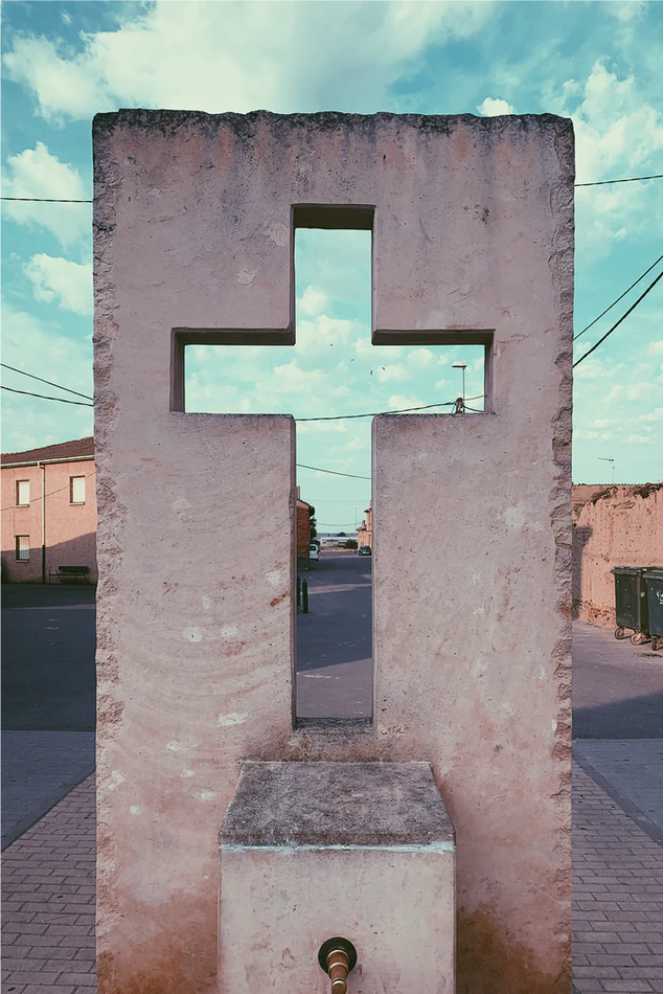 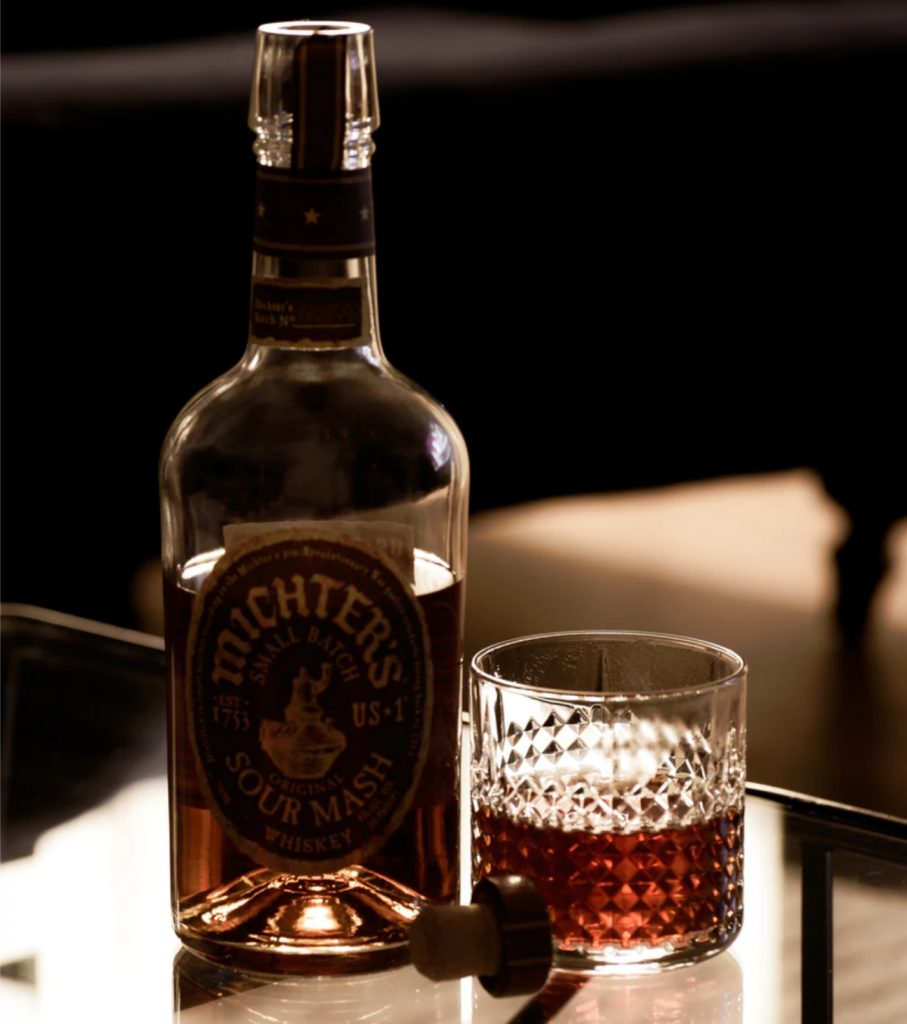