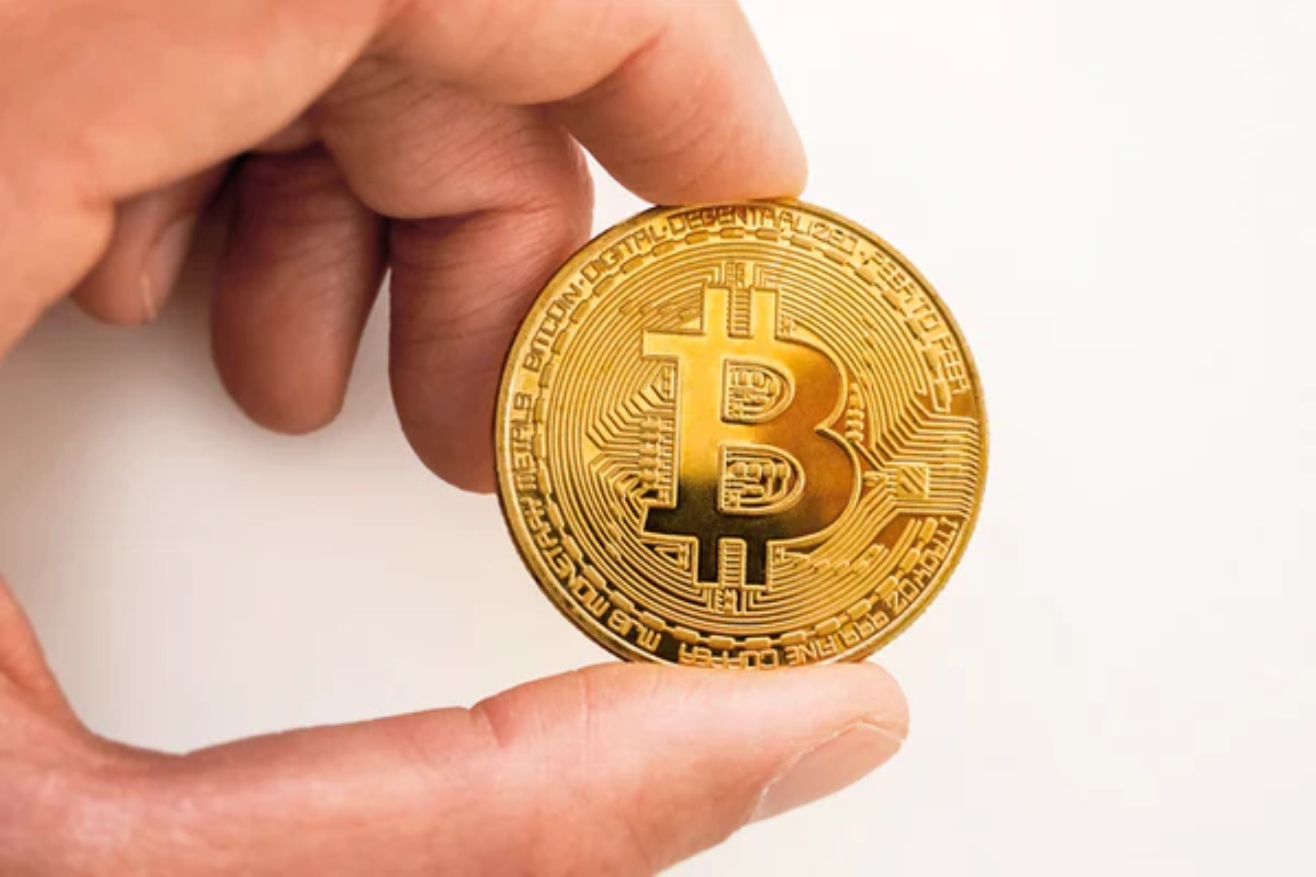 When I was a young boy, I always thought there was something wrong with me. I didn’t get a lot of attention from my parents unless I did something wrong and then I got a whole lot of attention! As a rule I was doing my own thing, minding my own business. Even at school I didn’t perform or get to be the best in anything. In a sense I was always second or third or last for that matter. I wasn’t really talented, my family wasn’t rich and we lived in the wrong suburb on the wrong part of the railroad.

So I grew up with a bit of a self-esteem problem. And most people do, even those who grow up in the better areas of town, even those who are talented. There are always stuff you are not good at and that is exactly the stuff that people will point out. They won’t tell you how nice you are in what you do but rather what you cannot do.

However when I became a Christian something changed. I realized that if God were willing to pay the price for me, it made me sort of special. Today I know that I was special even before I got saved. The Bible says in Genesis that God made man in His image and Psalm 8 states that we (and that includes every single human being) are the crown of His creation. So if I am God’s image bearer it means I am of great worth. Even if I have no talent, even if I have no money, even if I have no status, even if I have no friends or family I am intrinsically valuable because I bear His image. That includes YOU!

But that includes my neighbour as well, the person who has less than me or is less talented. They also have intrinsic value because they have been created by a loving God in His image for His pleasure and His glory. That obviously also includes people that are considered bad like criminals. It doesn’t mean that they should not pay for their wrongdoings but it means they are have great value.

But most of us think we are insignificant. It astounds me how many times people will talk about “save the rhinos” or “save the whales” but will say it is okay to have an abortion as if a child isn’t worth more than an animal. We are more valuable than any other part of God’s creation.

My question to you is: how does this revelation of how God sees you, change your view of yourself? How does that change your view about the person that lives next to you? This should have an effect on all of us in terms of how we look at ourselves and how we treat the people around us. 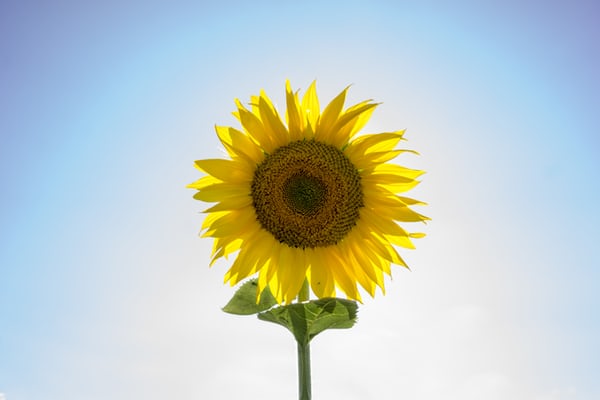 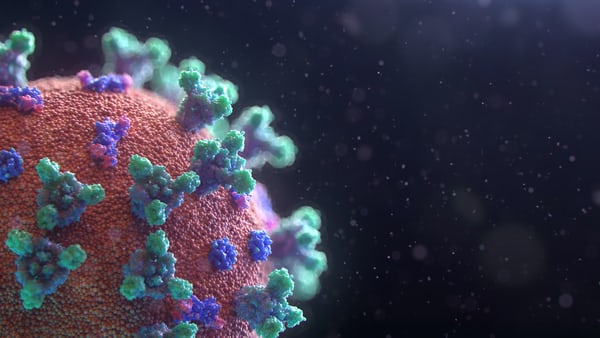